Dickinson starts off on a great note. The mashup of many genres gives a very slick and witty outlook to the first few episodes. A period drama, biopic, that raises questions that are still relevant today, with dialogue written like a 21st century teenage comedy series, is a very compelling description and it works for a good part of the series. But constantly switching gears between genres is a short lived trick, and ultimately, after a few good episodes it seems like the creators don’t really know where to take the series. They meander into different subplots, often confused between modern day questions, showcasing life in the 19th century and in general staying true to Emily Dickinson’s story. 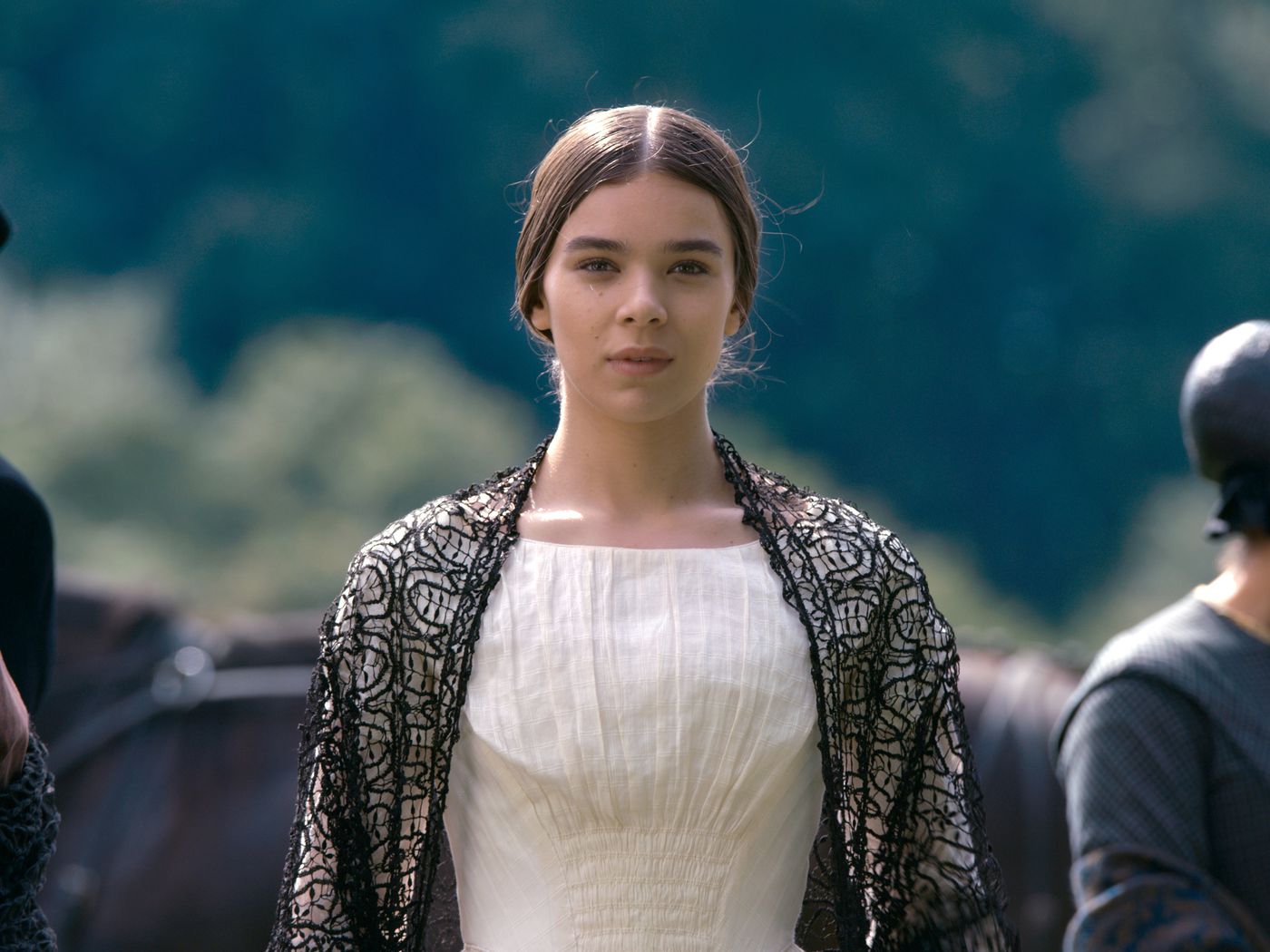 With Dickinson the creators had a great opportunity, and to their credit there are moments of inspired brilliance, which stay for much longer than the show. And there’s a greater point that the show is ultimately trying to bring home. However, it does end on a note where I felt that Dickinson could have been more consistent with its wackiness. There are just too many ideas here, and you tend to tune out on more than a few occasions. Amongst the actors, Hailee Seinfeld as Emily Dickinson and Toby Huss as her father stand out.

We don’t hear much about American poets in India and even less so about their lives. So I am very curious about where the story goes from here, but here’s hoping for a tighter script and more of the wacky wittiness from Season 2.