Joker is one of the best movies I've seen this year, it's gritty, real and a great showcase for character films. 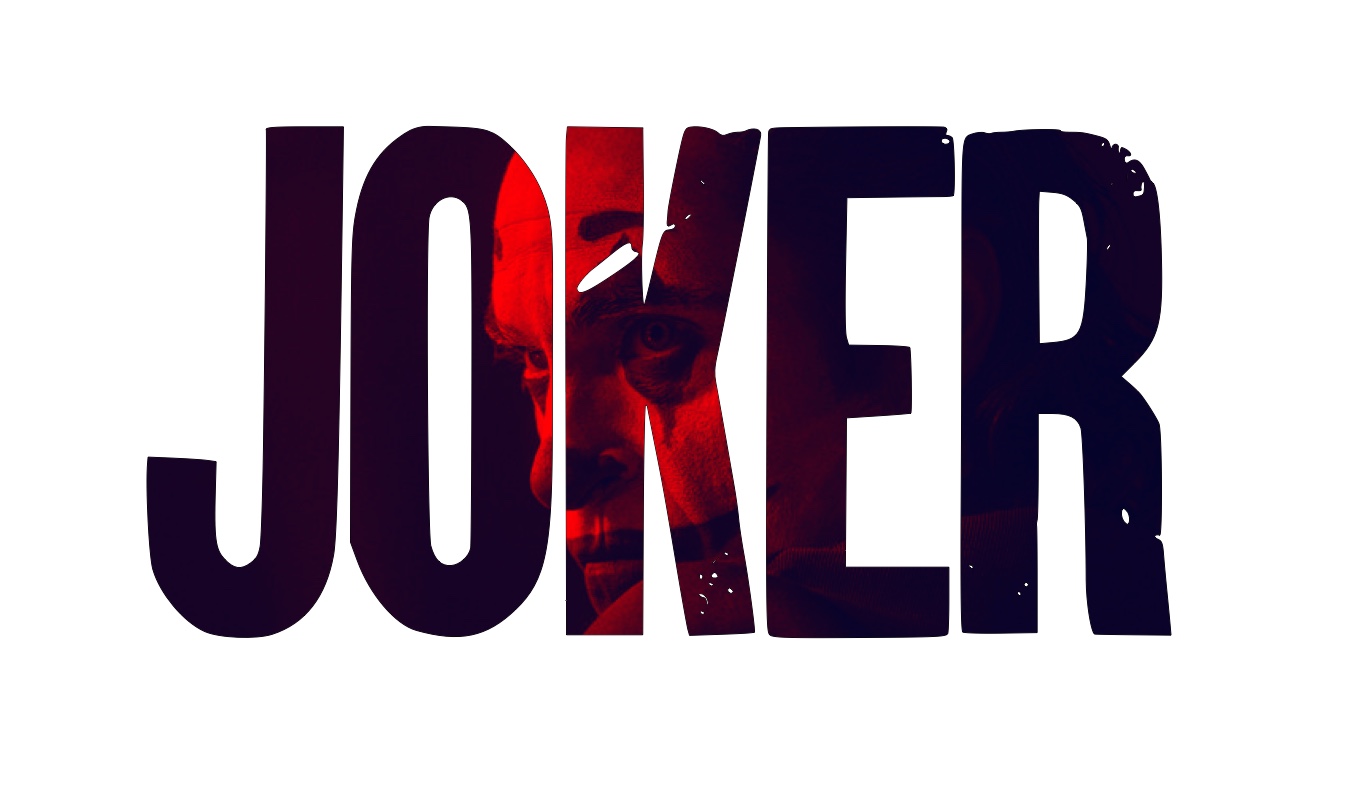 It helps that Joaquin Phoenix is at his best and infuses the character of the Joker with intensity and realism. This is the best portrayal of the character since The Dark Knight.

But despite all that, I feel Joker is an irresponsible movie. It tries to present a character who revels in the act of killing, as some sort of an anti-establishment crusader. A hero vigilante of the under-privileged and his actions, a result of the society's atrocities towards him.

Most anti-hero dramas stop short of that, and for good reason. Movies have a powerful impact on the people, and in no way should such acts be justified, but Joker isn't interested in those limits, it just keeps going in it's pursuit of a true portrayal, why not go one step further and also tell the viewer why going on a killing spree against everyone who's wronged you is a bad idea?

Add to that, The juxtaposition of a clown carrying a gun to a school isn't just cringy it's also blind towards all that's happening in the film's country of origin.

I'll give Joker, 3.5/5. It's a great movie. I just wish it was more aware and responsible towards the power great cinema possesses.