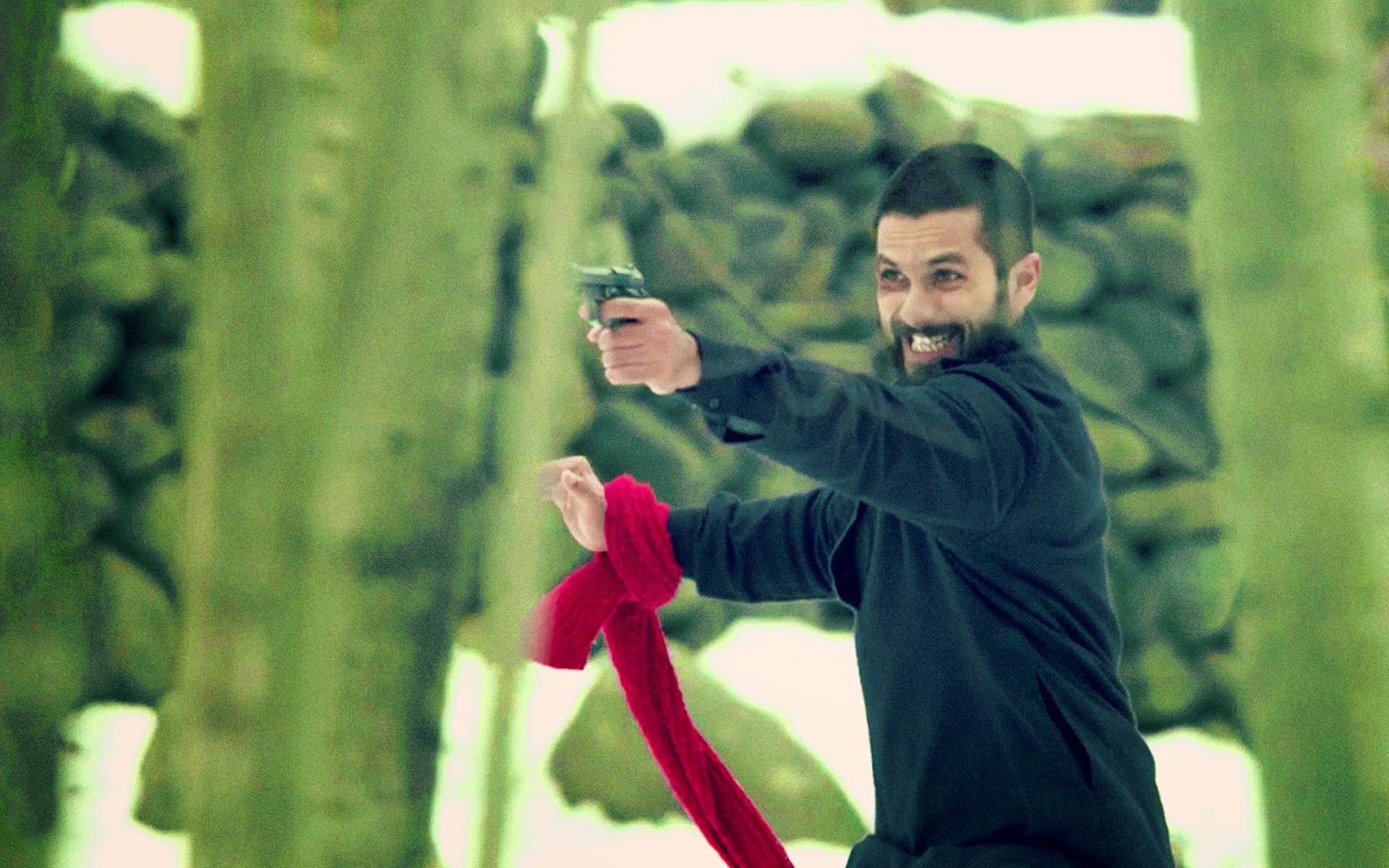 You can never guess, that Bashir Lone’s masterpiece “So Jao” which sounds extremely gruesome, is actually a funny sequence in the movie. Haider, an adaptation to William Shakespeare’s Hamlet is a movie you’ll regret giving a miss.

There’s a lot to like about Haider. Starting with the first half itself, which doesn’t rush through things but instead goes for a steady stream of developments which then go on to have a major impact in the second half. Then there’s Haider’s transition from grief to rage and then eventually madness which is done with finese, full credits to the actor here.

The movie’s climax is perhaps the best part of Haider. Its about 15 minutes long and has some of the finest acting on display. There’s a lot to like about the climax actually, Its treated in a different way than how Hamlet ended and is definitely clap worthy.

The soundtrack is top notch. Bashir Lone’s So Jao and Vishal Bharadwaj’s Jhelum are rare gems. Bismil is an interesting and catchy composition. The other songs which include Arijit Singh’s Khul Kabhi and Vishal Dadlani’s rock take on So Jao, are great too. The placement of these songs in the movie is done very nicely, they don’t seem to be forced and blend well with the screenplay.

The song Bismil, which is a brilliantly composed song is meant to be a play in the movie. The song is basically a plot synopsis for Haider. If you’ve heard the song carefully, you've probably figured out a major chunk of the story already.

But Haider’s not for everyone. At 2 Hours 42 minutes, Haider might feel a bit long to some, Vishal Bharadwaj’s intentionally steady narrative won’t help either. Also, there’s a lot going on in the first half. A few characters desert the movie after a scene or two, giving rise to some incomplete subplots.

There's a bit of dark humour here, too. Like the repeated reference to the similarities of Chutzpah and AFSPA, or the song So Jao. The film's oozing with some amazing sequences that make you laugh in the midst of tragedy.

Basharat Peer's addition as a co-writer helps generate a greater connect with reality, which again helps the movie very well. To top that, Pankaj Kumar's cinematography is brilliant, it captures the beautiful landscape very well, that's one of the biggest pluses of Haider, its always pleasing to the eye.

In the end Haider gets the dark treatment it needed. Everyone’s done a great job at acting. There’s little to complain about and you come out of the theatre extremely satisfied. Surely, you just can’t be thinking of missing something like Haider.