Vidit Bhargava
Two days back, there wasn't anything known as Google+. There were, what I love saying, remains of social networking disasters. Orkut and Buzz. While Orkut had achieved its purpose and peacefully become dormant, buzz didn't even manage to create a buzz amongst the nerdiest of people. And Tuesday evening, the invite crazy company called Google launched, its yet another social networking service called Google+, in a desperate attempt to make it big in the social network. 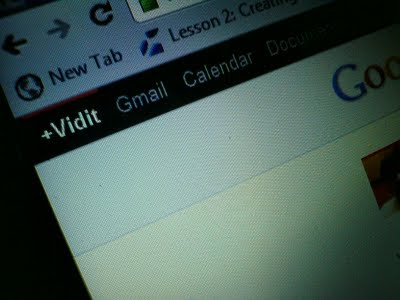 By Wednesday night, my "facebook" feed was flooded with aspirants and early birds. Rejoicing at the Google+ invites. And every such post was flooded with comments, which in general were this: "Can I have an Invite?". " The demand was so high, that Vic Gundotra, the guy leading this project stepped in and closed all the invite mechanisms. However with this big a craze about Google Plus, Loop-holes didn't take much time to surface, and the people flood started to flow again. Even i got a chance to enter, through one of these loop-holes.

Coming to the brass tacks, What Good is Google+? To Start with, What is Google+?
Google+ is facebook in Google Colors. You have the same way of sharing things, you have a very similar interface and you are still socializing.

The Video Below Demonstrates how Google Plus Works:
Here is a much simple explanation:
Circles: All content is not shared with everyone. You can create various groups and then share, and read content with that particular group. This is something Facebook has failed to do well. People you know (those who are in your gmail contact list) can be added to various Circles. And then you can share your posts with the group you want to share, and not everyone reads what you are posting. There is also the option to share with everyone.

Hangout: Hangout is just Skype from Google. You can video chat with your friends.

Sparks: This is Google Search where you can share stuff with your circles. For Instance i search for a movie review, it will show me all the popular google search results, which i can share with my group. Google+ also allows users to save these searches, as "interests" for any furthur reference.

My views on Google+ :
Google Plus has a lot to improve on:
There seems no-option to integrate my buzz account to the live-stream. And this is not so good when you are operating on 3 social networks already, and planning to join the fourth. We need some-kind of connectivity between the three. Google's neat addition to share stuff from any google website is a handy tool but the interface itself is very-buggy. Even the basics of html, like fitting the display area to the screen size are not achieved when not using maximized window. Also Google Apps users are left out again, with a word from google saying that they will soon be able to have their profiles. (This hasn't happened for the past one year, when google said they will allow profiles for apps users willing to come on buzz). The +1 Button is also very vague. A thumbs-up symbol, a love button, anything would have made sense, but +1? Well, its hard to convey the motive to the users.
However, Google Plus still manages to pull of some really cool things, and one of them is sparks. With Sparks sharing content becomes much more fun. And it is also easy to get the news through that. Also eliminating the friends factor helps a great deal, people can follow you, they can read your updates but it is completely up to you to add them in your circle (Similar to twitter's following system). Google Plus is closed field and less prone to population contamination, which makes it niche and more fun to use, for now at least. 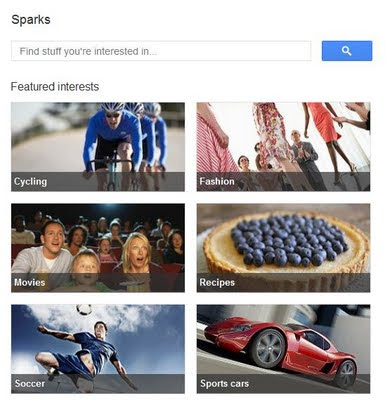 Currently Google Plus is in Development stages. It is not the final cut of what the exact thing will so, but it might give facebook some real tough competition.
Here's What my Friends have to say about it:

Vivek Nair : The direct and rather intuitive implementation of circles into the interface is a big (plus) over Facebook, where lists are hidden under a layer. Chat is obviously a big improvement over anything Facebook ever offered and yes, chat logs are also maintained via GTalk, which is good. Group chats are welcome as are hangouts, which is something good and browser integrated. Lack of apps is OK for now, but since this thing is still budding, dunno about how things will turn out.
Ankur Banerjee : Things about Google Plus so far..
+1: You Can mute notifications for particular posts, unlike Facebook. Any time a post/status gets out of hand, it gets so annoying on facebook.
0: Facebook has made me lazy, i don't wnat to click a button to post. I expect it to post on hittting Enter.
-1: Item with most recent Activity Gets pushed to top; makes it harder to see newer content in stream.
Anunay Kulshrestha : Another social network. Pssh.