Vidit Bhargava Shaandar is actually three stories rolled into one. A fairy tale, A Father-Daughter Bonding Story, and another which closely resembles in content to Dum Laga Ke Haisha and Dil Dhadakne Do. And this is Shaandar's biggest problem, There's just too much for Vikas Bahl to juggle with.

Shaandar begins by keeping the fairy tale about an insomniac rich kid who must be put to sleep, as goofy. The Father-Daughter bonding between the characters played by Alia Bhatt and Pankaj Kapoor is kept Subtle and the third story involving a fat girl being married off to save a dying business is intended to give a social message with humor. Something that's totally fine. Had the movie kept all the three stories with their governing emotions isolated, it probably might have proven to be decent watch. But with setting for the three being this far away from each other, it becomes increasingly hard for the director to make everything blend in, more importantly it becomes easily tough to isolate the emotions to their respective stories. So you end up getting a dash of childish goofiness, subtlety and attempts at well natured humor spilling everywhere. Almost as though a paint bucket would fall over a partially painted sketch.

Too many stories is just one of the many Problems in Shaandar. Shaandar's Screenplay is so patchy and shoddily written that you'd think the writers were half asleep while writing it. There are just too many randomly inserted crazy moments to make any sense of them: Like the intoxicating reaction that a pair of Mushrooms and Brownies have at the guests of a party, or the utterly random Paragliding instance between Pankaj and Shahid Kapoor. And then there's this flash back On Pankaj Kapoor's character. It's animated. Why!? You'd never know. What if I told these are the same writers that gave us Lootera and Queen?

To top that, the last thirty minutes are completely trash. Their straight out of Priyadarshan's movies from the late 2000s (Strong echoes of Malamaal Weekly). If the two hours were hard to make sense of, this is worse.

But to be Honest, Shaandar for all its flaws, works when the right setting is placed in the right story. So Shaandar is actually an enjoyable watch, in parts. There are few genuinely funny moments, then there's the Father-Daughter story that's been nicely done. And for a fairy tale's characters Alia Bhatt and Shahid Kapoor do a fine job.

If Shaandar works at all, it's because of its actors. Alia Bhatt, Shahid Kapoor and Pankaj Kapoor do their roles with effortless ease. Some of the best moments of the movie are provided when the three of them aren't surrounded by the loony support characters.

Shaandar could have been a decent movie, had it been clearer with what it wanted to do. Sadly what I saw yesterday wasn't even clear about its target audience. An ambitious effort, that works only in parts. Shaandar is barely watchable and that's pretty much because of the lead actors.

Posted by virtuoso Vidit at 4:53 PM No comments: 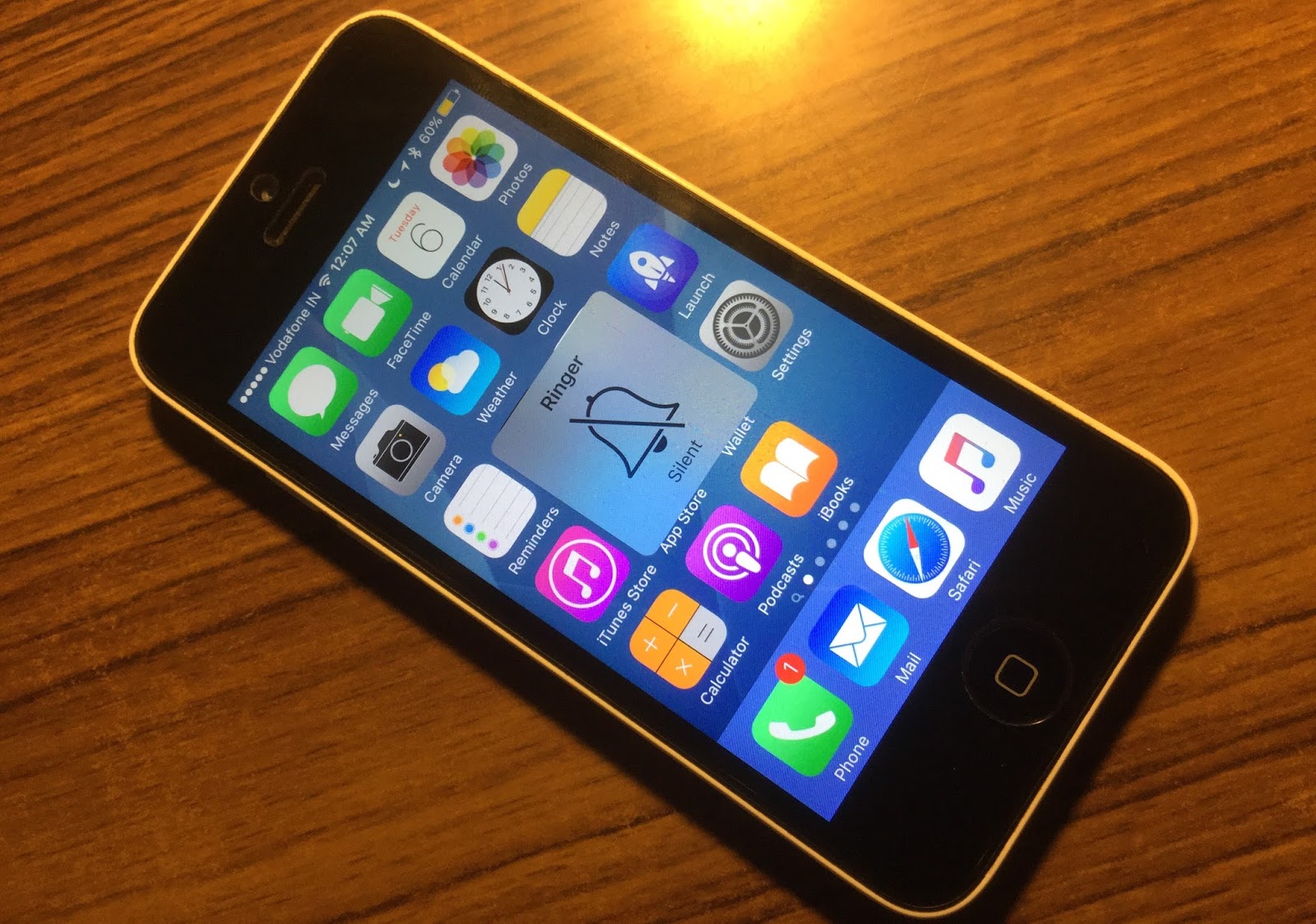 I'm tired of hearing the sounds that my phone makes. It rings like a bell to to notify me of new messages, new email, incoming phone calls, alarms, timers, et all. It's almost as if the phone wants me to be at the beck and call of every individual that I'm connected to. I'm not always free to take a phone call, yet whenever my phone rings, it sends a jolt of panic, creates an urgency to be picked up, to stop whatever I'm doing and to pick up that phone! With Messages the phone irritates me with persistent demands to be picked up. You get it, in its default state, the phone with its numerous notifications, is just providing an irritating user experience, one that's controlling in nature, rather than being helpful.

Alarms are the worst. I don't put my favorite music as an alarm tune for the fear of ruining it. Why do I hate alarms? It's simple. Alarms are a poorly crafted combination of tunes on loop and vibration (that comes more often than not from a rotational vibration motor, which is extremely annoying for its noisy function). The auto loop is discerning. If this is how people were woken by humans, they'd hate the person who wakes them up. Maybe phones could take a cue from people's lives and have alarms that wait a minute or two before replaying the alarm, instead of jumping into the long unending diatribe of screeching alarms.

There are solutions of course, one of them involves keeping the phone on vibration mode. Another form of annoyance. Most phones use a rotating vibration motor these days. These motors have an extremely loud function, something that basically defeats the purpose of vibration mode, when your phone is on the desk. You aren't hearing a ringtone now but you're still being constantly buzzed with vibrations, diverting your attention.

There is however, another type of solution for this problem. One that works in many cases. It's Taptic Feedback. So, the newly released Apple Watch and the iPhone 6s has this feature where it taps you on the wrist to notify of updates, something that works great with native applications, where the notifications feel more like a tap than a tiny vibration, which is the case, when there's an incoming notification from the phone. The problem with the Taptic Engine is, no matter how subtle it is, it's still distracting me. Yes, I can choose on ignore a phone call, without having to take out my phone, yes, I'm saved from all sorts of alerts. But truth be told, notifications are a sort of dumb-pipe system. They aren't aware of when I'm free, or when I'm busy, what tasks need an immediate attention, what notifications can be checked later in the day, what notifications are emergencies and require me to drop all the work. So, it's still not the right experience to receive a notification for a promotional Email in the middle of the day. Even if it's a gentle tap on my wrist.

What I'm looking for, is a contextually aware Do Not Disturb mode. One that's aware of my working hours, and hours when I take a break to use my phone. In addition to that, there should also be a smarter Notification Center, one that can sift through, the urgent, important and unimportant notifications, so that I'm reminded about them at the right times. The current Do Not Disturb mode on any phone don't provide much of under the hood settings.

For now, my phone stays on do not disturb and silent mode for most of the time, with the exception of receiving phone calls from a few people, I'd like that to get more customizable to ultimately provide a better user experience.