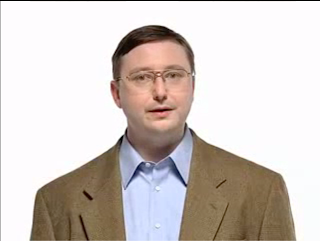 I just saw some videos from Windows Without Walls! Now I have started wondering that who tells them to make such ads. Instead of explaining they are not stereotype, alone and they are proud of using windows, their explaination goes in opposite directions.

Those dum ads are not even worth watching once. They won't get any medals for copying Apple again and again and again........ . Just do something, sometime original dude. It's just irritating sometimes that they just rip off ideas from Apple and put them with their logo. Okay! If they ripped off the ideas, this time they even ripped off the actors looks. Waiting for next year when they even rip off designs of hardware and dialogues from ads!

In My view just be original, It won't look that bad if you just rip off ideas.... Take an example of Windows Vista even though a rip off of ideas, it is still in use by a few in this world rest of them either changed it XP or are using Linux or Mac.

Posted by virtuoso Vidit at 7:07 PM No comments: 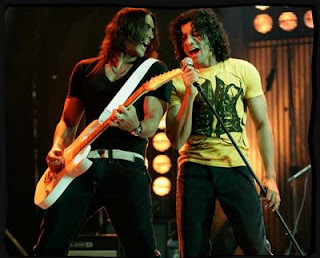 Starting Straight away this movie is going to be a hit worldwide. It's a perfect mixture of brilliant songs and awesome acting.
Story:
The movie rock is a story of a rock band which participates in a music talent hunt show and wins it but due to over coverage given to the lead singer and the other band members being underestimated the band breaks, every one goes into some other business. Ten Years later the decide to meet again when K.D (Purab Kohli the band's Drummer)incidentally meets Aditya's (Fahran Akhtar the band's lead singer) wife (Prachi Desai) in a jewelry shop. K.D. meets Rob (Luke Kenny the band's keyboard player) and makes a plan for a reunion on Aditya's Birthday. So they go and meet Joe (Arjun Rampal the lead guitarist) he also agrees. On Aditya's birthday they fail to talk to him properly. Aditya doesn't want to talk to them.
They again plan a reunion at the place of their rehearsals then both Aditya and Joe come and they plan to unite again and for MAGIK ( their Rock Band) again. They again register for a music talent hunt but Rob has a serious disease and he isn't going to survive for much more time. While Joe's wife Debby (Shobana Goswam) doesn't want him to join the band again. What will happen now? Will they be able to perform together again?
Performances
Arjun Rampal, Fahran Akhtar, Purab Kohli and Luke Kenny have done a great job and the way they have lightened up the MAGIK ! Nobody else good.
While Prachi Desai and Shobana Goswami don't have much to do in the film but both have done good work. 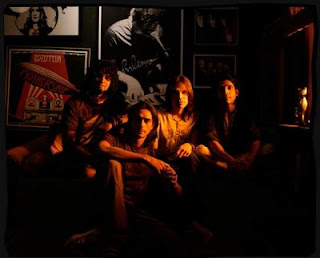 Posted by virtuoso Vidit at 7:38 PM No comments:

UNO a great Game to Play

I brought UNO last week and the game was really good